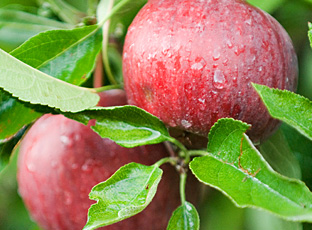 The other side of the Zinc coin

Much was said and written in the general press over the last two years regarding the levels of optimum zinc application (especially to maize) and furthermore concerning the solubility and availability of zinc oxide when used in fertilizers. The emphasis was placed on the superior solubility of zinc sulphate and that it would be the better zinc source to use in agriculture. Suggestions were also made in the popular and scientific press that zinc levels in granular fertilizer should be elevated with zinc sulphate so as to achieve higher efficiency. Often, coating of granular fertilizer was suggested so as to contain more than 1% Zn. Soil norms also came under scrutiny and it was and still is suggested that the soil norm should be escalated to levels higher than 4 parts per million (ppm) as extracted with 0,1 N hydrochloric acid.

The biofortification of maize grain by means of additional zinc fertilization is also suggested so as to improve human nutrition. The economic feasibility of this practice for the SA maize farmer is however questioned. There is also a strong possibility that current practices already support the Zn levels needed in human consumed maize in RSA.

The aim of this document

The aim of this document is to challenge the above mentioned statements in the general press by making use of published, peer reviewed, scientific literature and Omnia generated laboratory, greenhouse and field trial data.